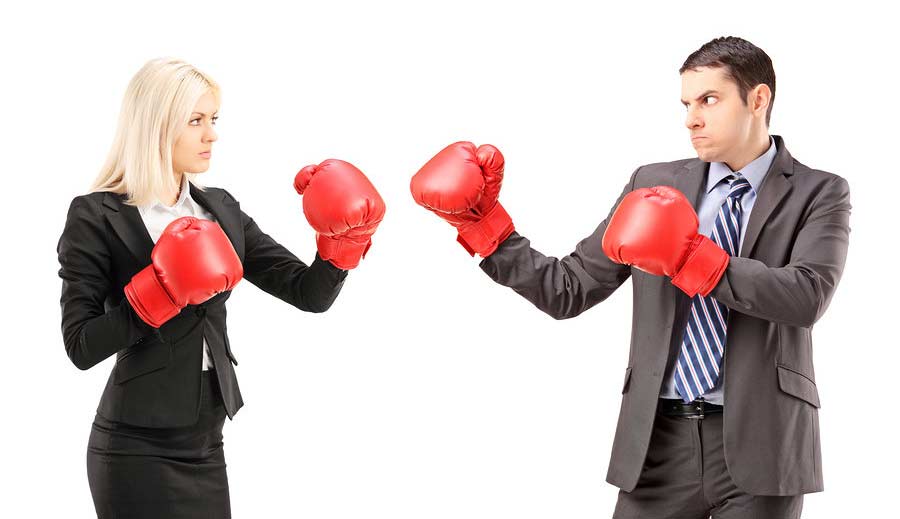 13 May Gender Equality In Modern Business

Posted at 12:00h in Uncategorized by Niall Strickland 0 Comments
0 Likes

It may seem strange to be still talking about gender equality in business in the 21st century. It harks back to the 19th and 20th centuries, doesn’t it? Well yes, that is certainly where it belongs. But has gender based discrimination in business really gone away? The answer is unfortunately not.

I have been in business for forty years and I have had the privilege to work for several periods overseas in the United States and the United Kingdom, as well as working for the majority of my career in my home country in Ireland. I have also made it my business to travel the world and observe many different cultures.

Having worked in large corporate organizations as well as in small and medium businesses, I have observed the inequality suffered by female employees, particularly in the 80’s and 90’s, and it sadly continues to this day.

I find gender-based discrimination to be a really strange phenomenon, particularly as the father of two bright young women, as I watch them move forward in their careers. Have they hit against bias in favor of male colleagues? Most certainly. Do they deserve to be marginalized or treated unequally? Certainly not.

So just how enlightened are modern day academic institutions and businesses? Is there really a glass ceiling that females cannot get beyond? Is there preferment for males over females? In my opinion, the old guard still exists and the turgid treatment of smart women continues, even though it is less obvious than it was in the past. This is because it is no longer politically correct to be seen to discriminate against women. It has simply gone underground.

To be fair, there are lots of enlightened organizations out there that espouse equality and walk the talk. They see the nonsense of women being considered less equal than men. They offer equal opportunity to everyone, regardless of sex or creed or color. They reward the best performers based on performance and merit. They don’t care if the employee is male or female, a mother or a father. The best people rise to the top of these organizations.

Unfortunately, this type of enlightened organization is not yet the norm. Really smart women often have to work much harder than their male colleagues to get recognition and many of them don’t enjoy the same pay and benefits as their male colleagues. This is against the law in many countries and lots of strong women are demanding equal treatment, even if this can become career limiting in certain organizations.

Until men begin to realize that there is no intellectual difference between the sexes, and that we all have an equal and often diverse contribution to make to a better world, nothing can change. The real challenge is removing any perception of a feminist “man-hater” banner from the activities of those in favor of gender equality and gaining support of husbands and fathers and brothers and friends and colleagues to make gender equality a reality and not just an aspiration.

You can find out more about which cookies we are using or switch them off in settings.

This website uses cookies so that we can provide you with the best user experience possible. Cookie information is stored in your browser and performs functions such as recognising you when you return to our website and helping our team to understand which sections of the website you find most interesting and useful.

Strictly Necessary Cookie should be enabled at all times so that we can save your preferences for cookie settings.

If you disable this cookie, we will not be able to save your preferences. This means that every time you visit this website you will need to enable or disable cookies again.